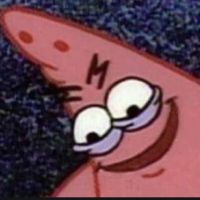 baumee01 Member Posts: 13 ✭
January 8 in Dip Tank General Questions
Hey everyone, I just had a couple questions about tank cleanliness. I built my own dip tank not long ago (150 gallon) (approx. max dip of 3' x 4'). It has heaters and pumps and filters so it stays at temp 24/7 and is also stays clear and clean without much maintenance.

My one question here lately has been directed towards the activator. Can you "over activate" your tank and have to much activator in the water to the point where it will have an impact on your dips. If I had to guess I'd say I've put around 20-30oz of activator into my tank. I'm planning on draining it once the weather warms up in a few months, but wasn't sure if that was something i should be concerned about.