App I made for my store

It’s been a long journey ,kudos to Jim and others
now I can say i am in business . In a short span I have become a leading supplier in my country with a decent design range which is growing .
All ideas and inspiration were because of this forum .
Thanks guys 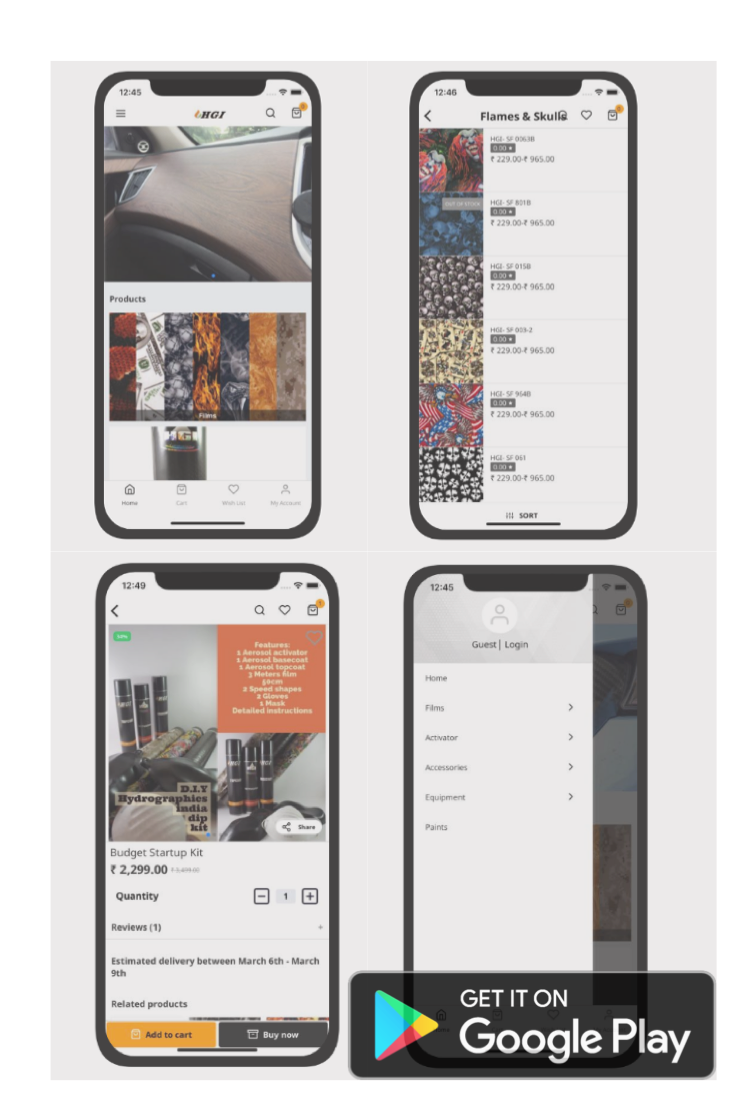