Printing my own film issues

Hello all,
I just got my blank roll of film and did a test print. I have a 24" Epson sure color p7000 printer and it uses the ultra chrome hdx  ink. Not sure why the printout came out with ink separation. I had the printer paper settings to gloss photo. Maybe thats the issue. Any ideas/suggestions? 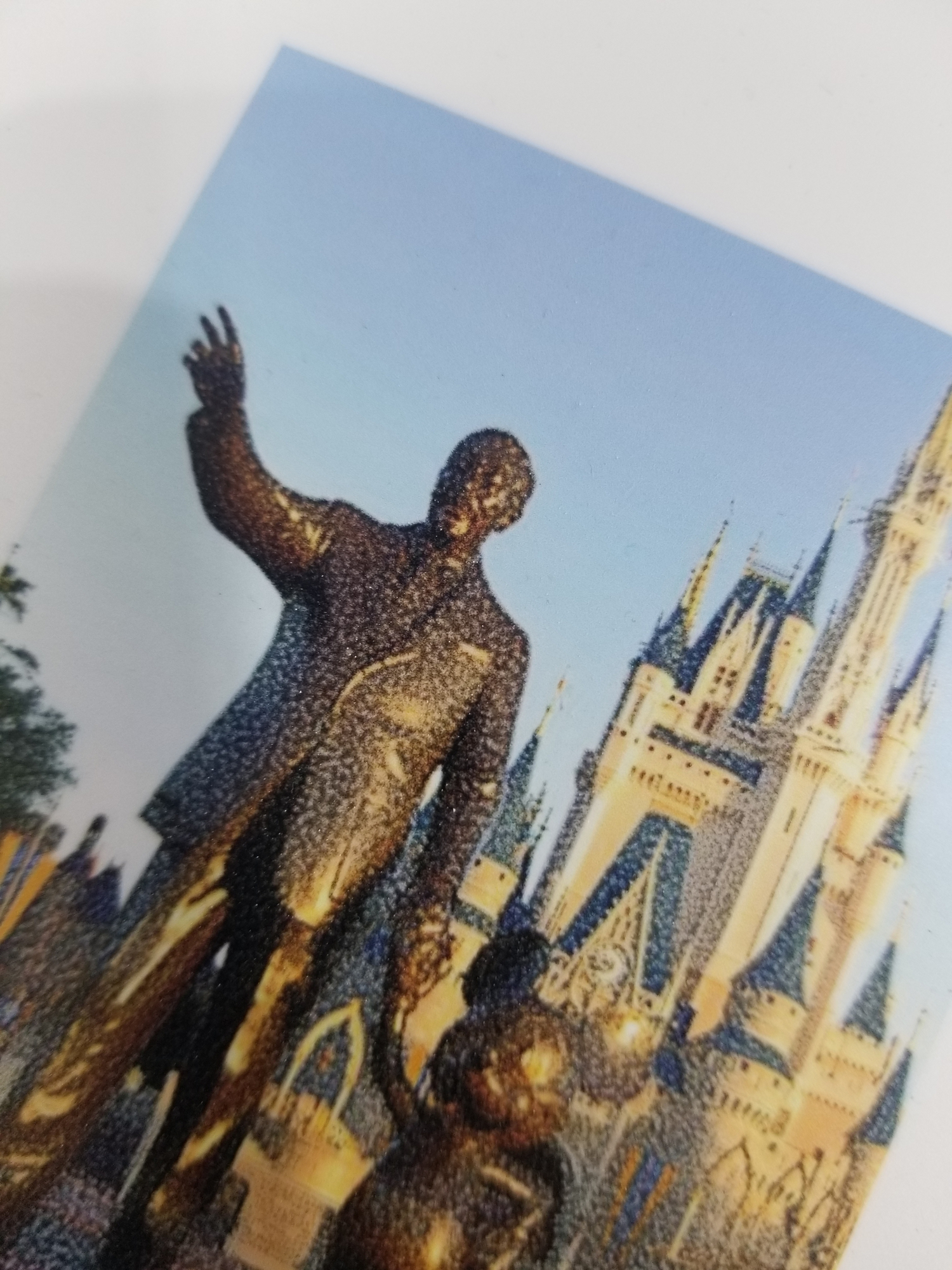 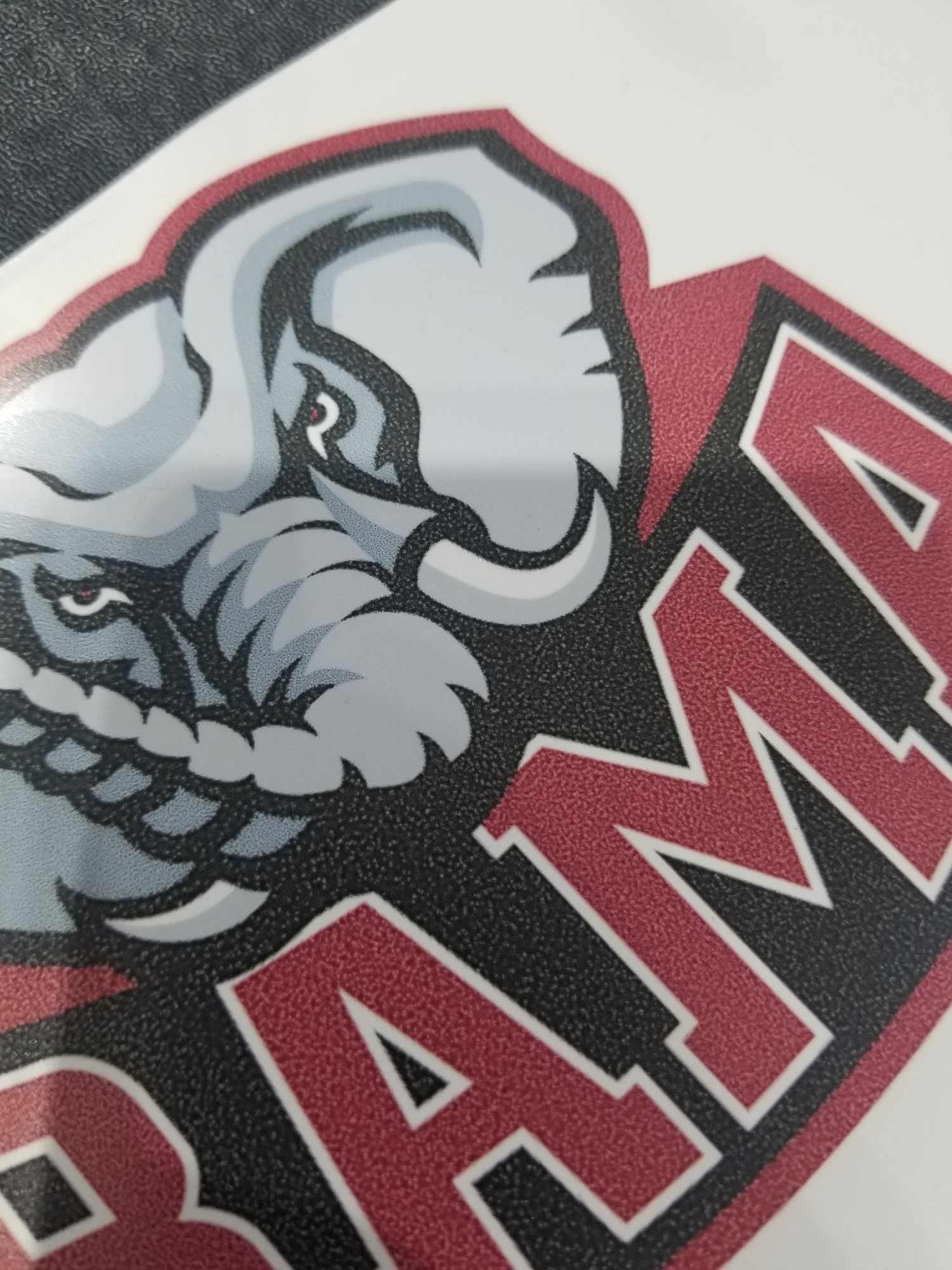 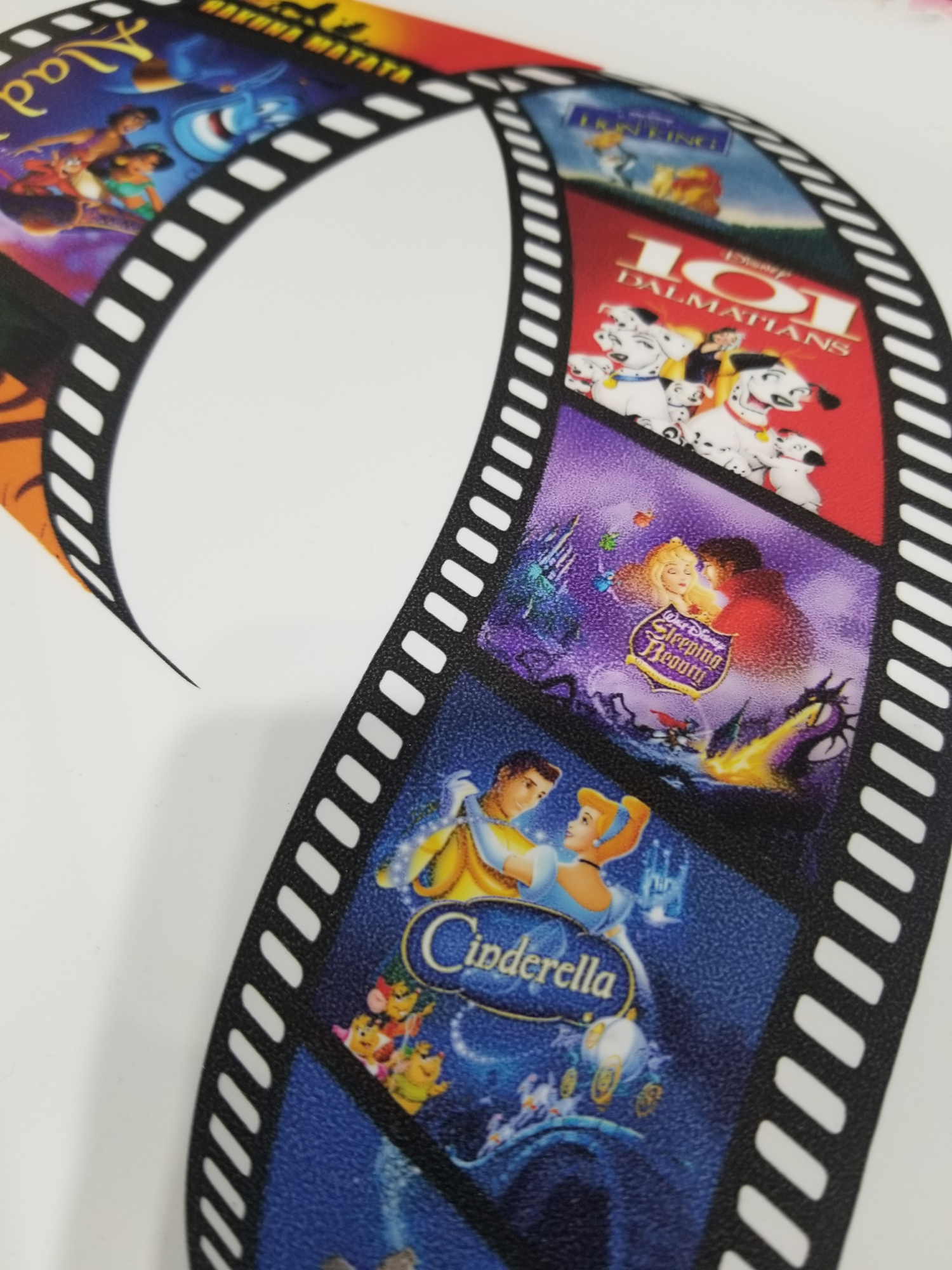