shau2 Member Posts: 112 ✭
April 2019 edited April 2019 in K2 Business Forums
*Maybe a moderator can relocate this to the business forums - it might be more appropriate there.

Does anybody have an experience buying these kinds of printers from TSAUTOP or other hydrodipping factories? It costs USD$4590 (excl shipping) and is only warrantied for a year. However, opening moulds with the manufacturer for films is so expensive, it only takes 3 moulds to be able to buy this, so this makes more economic sense from that point of view. Are there better options you guys know of? And I'd want to be sure that this would be serviceable for at least 3-5 years when the warranty is only for 1 year?

As for the ink, I've heard that "it's pigment ink nothing special about it" (presumably a commonplace ink) - so I wouldn't be confined to getting dedicated hydrodipping ink for printing on clear film. All I'd need to get from the hydrodipping manufacturer was the clear PVA film.

Can you confirm my info is good? 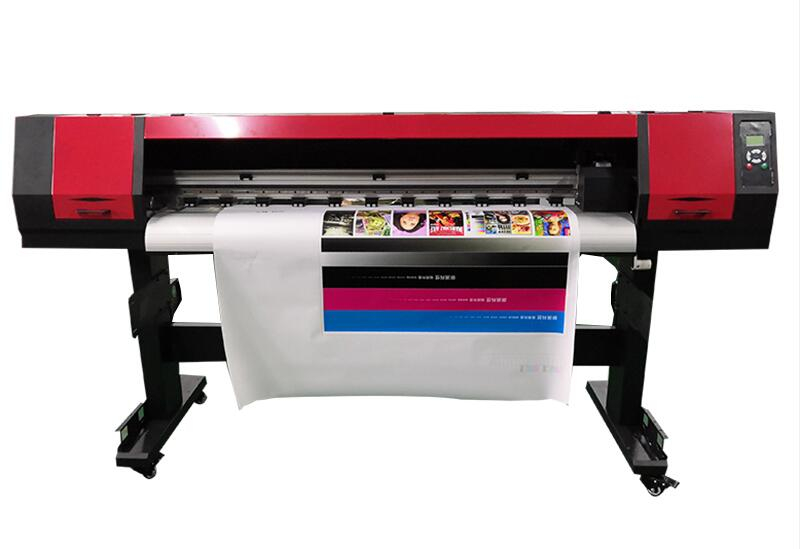 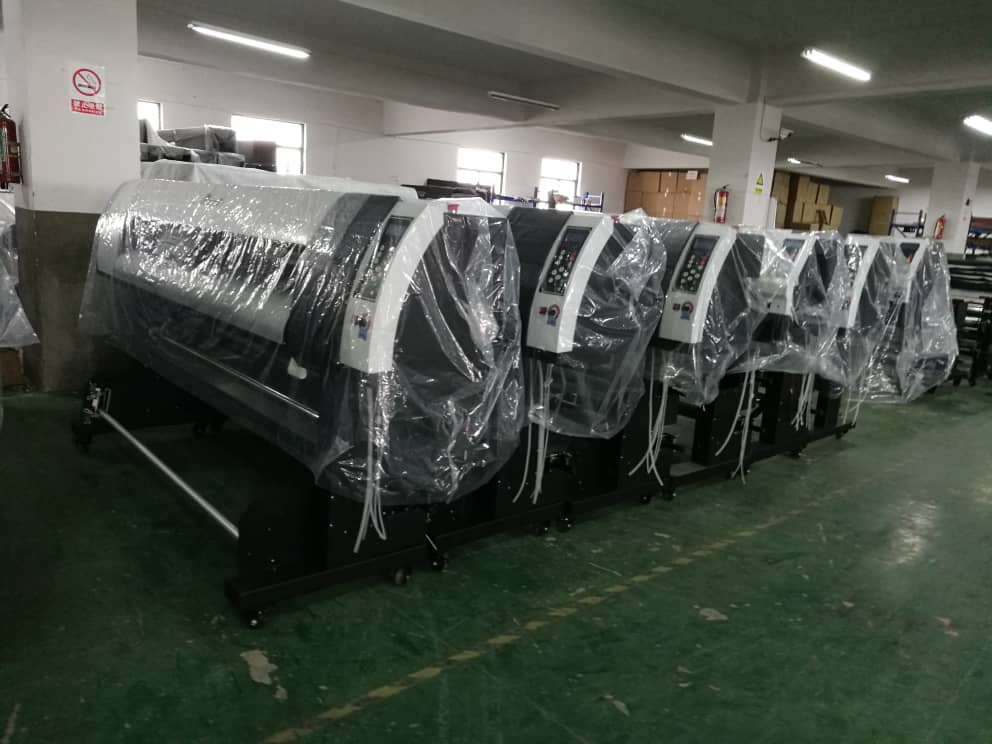 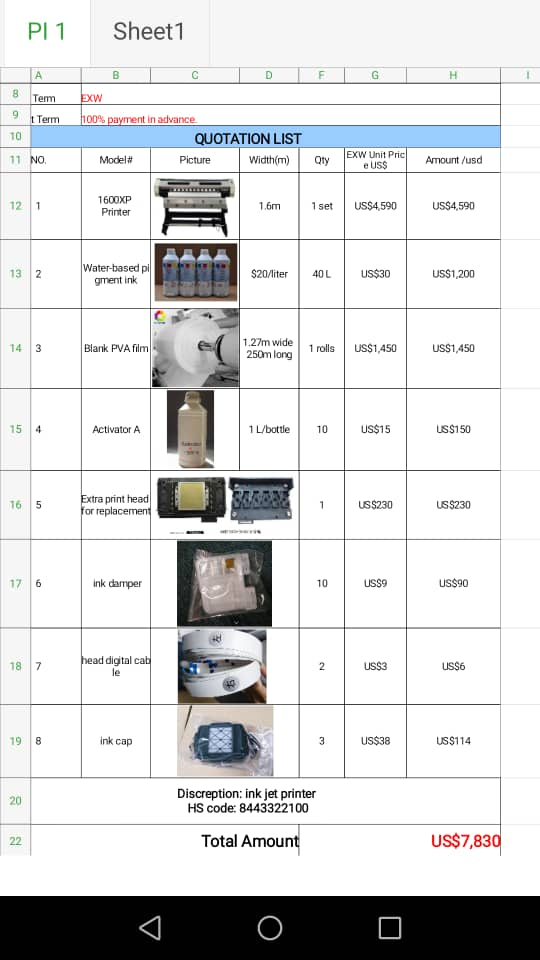